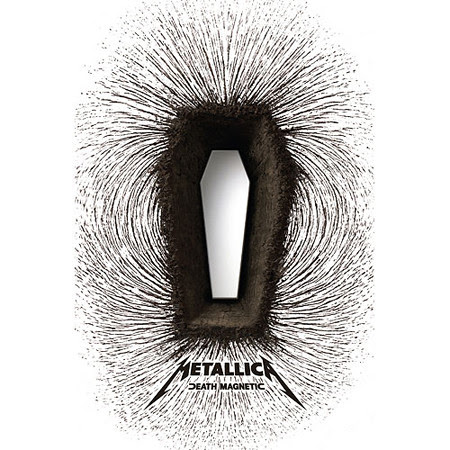 Posted by Ben Ducklow at 7:02 AM No comments:

Email ThisBlogThis!Share to TwitterShare to FacebookShare to Pinterest
Labels: Music

We picked up our new family vehicle a few nights ago. We went with a GMC Acadia. It took us almost 2 weeks to track one down but we managed to get one through a broker, called CU Auto Advocate. (We've used this palce to purchase 3 cars so far.)

The Acadia is referred to as a "crossover SUV" (whatever that means) and it is not as large as a Suburban or Expedition) but does have a 3rd row seating. The one we ended up getting was a Black exterior, charcoal leather interior that is fully loaded; not by choice, but it was the only one we could  find get. We tried to make a move on several other Acadia(s) that were more stripped down but every time we went to "lock" into them for purchase, the vehicle was already taken or spoken for in some way or another.

Besides 3rd row seating, our Acadia has navigation, DVD, tow package, 19" wheels, remote start and power everything (power rearview windows, rear hatch, sunroof, you-name-it). This vehicle is by far the most elaborate and sophisticated one we have ever owned. I would say this is probably a bit too much for what we would need but the extras are kind of nice, I am definetly not complaining. Oh and the gas milage isn't too bad - it's rated to get 16 in the city and 22 on the highway.

This will definetly be nice for our drive to Priest Lake, Idaho for a family reunion at the end of the month.
Posted by Ben Ducklow at 4:53 AM 1 comment:

Email ThisBlogThis!Share to TwitterShare to FacebookShare to Pinterest
Labels: Personal

This past Father's Day I was granted with a 'virtual voucher' for a new bike from my wife and kids for a present! I had been wanting a replacement for the "hand-me-down" bike that I inherited from my wife several years ago (after I bought her a new bike for Mother's Day). She had a 1994 Schwinn Moab SS that she got in college about 10 years ago that was simply old and not working well. I had taken it out a few times already this year and was about to embark on some serious training for an upcoming triathlon in August and simply did not want to mess around with it anymore. (Last year I had decided to get it tuned up, upgraded with an odometer, etc... thinking I could use it for a few more years but after doing that then this year realizing I was having the same issue shifting, etc as last year, I didn't want to sink anymore money into it.)

So on Father's Day, I hit a few stores such as REI, Dick's Sporting Goods, and the Sports Authority only to realize the bikes were either too cheap (3rd tier brand) or too expensive. I was looking for a name brand bike with  good hardware on it. After eliminating one of the items that was making my search hard ( a locking front suspension fork), I opted to go with a bike from my local bike shop, Get Your Gear.

This is about the 5th bike we've bought from this place and we know they take good care of us. The guys that work there are nice, knowledgeable and always helpful. After looking at what they had and taking their recommendation that fit my budget, I went for a test ride on a 2008 Rincon by Giant. I liked it. The look and the feel of this one was what I was looking for and it was much better than what I had. Once I discovered the price was going to be knocked down because the bike had been returned, I simply couldn't pass it up!

So far, I've put about 50 miles on it and besides a few adjustments (which Get Your Gear gladly did free of charge), the bike is riding good! Click here for a nice pic of my new ride.

ps: Along with the new bike, my wife and I decided to invest in a hitch mounted bike rack so we could easily take the bikes with us when we wanted to. We went with a rack from Thule. Nice.

07/11/08 - Had to bring it in for a loose left crank. It has loosened up on me 2 times already. Sounds like they will be replacing the crankshaft guts; should have it by tomorrow.
Posted by Ben Ducklow at 9:18 AM No comments: